My xFinity service just got bumped up to from 350 to 400Mbps for "free". I'm actually getting up to 475Mbps. That's the good news. The bad news is, my Wi-Fi has been getting slower. My Wi-Fi on my laptop and phone routinely runs at 40-80Mbps. Sometimes as low as 20Mbps, occasionally 100Mbps.

I'd not paid much attention to the low speeds, until I tried to stream a video over Zoom for Christmas. The test failed miserably, so I was forced to fix it.

I started by "blaming" Wi-Fi equipment and where it's placed. I'm using a TP-Link Deco Wi-Fi mesh with 3 nodes. Two of the nodes are hardwired to the Internet gateway. I've ran around the house with my devices when setting it up to determine where to place each of the 3 nodes. I was getting about 100Mbps of the available 300Mbps bandwidth in most places. This worked fine, so I stopped messing around. That was about 2 years ago. (Obviously something has degraded).

TP-Link recently added a "Network Optimization" feature. I pressed the button and it detected congestion. This is not a surprise, I have 2nd Wi-Fi mesh for my wireless xFinity box and I can see about 10 other Wi-Fi networks. So, I took the offer to fix the problem. Lo and behold, I was able to stream my video, at least for a short while.

After messing around for a while, I just hardwired the laptop I used to stream the video and was done with it. So I thought.

After Christmas I started doing a project where I synced a few hundred MB between my main MacBook Pro and a backup MacBook Pro. The backup was on Wi-Fi and hardwired. I started the backup and it took for--ev--er. So, I tried to optimize the Wi-Fi again. After testing on Wi-Fi, then testing again with hardware connected (at the same time), nothing improved - until I turned off Wi-Fi. This was surprising.

I've been building networks for a long time. The computer is supposed to calculate a "metric" which prioritizes the network interface to use. This is how network routers work, apparently, Mac OS doesn't do this automatically. Another surprise.

I could just turn off Wi-Fi when I'm hardwired, but that's a pain when using a laptop. I like to just pick it whenever and go somewhere else. So I decided to look up how Mac OS does network interface prioritization. I discovered this hiding under the "gear":

Network Service Order - this is the order in which network interfaces are used when multiple connections exist... it's hiding here:

Now, I get full bandwidth to the Internet when hardwired and whatever I can get over Wi-Fi. I think I need to upgrade to an new Wi-Fi mesh, but I don't want to spend another $600. The wire is no big deal for now.

In summary, a Wi-Fi mesh can be pretty fast, but actually making it fast is hard. Keeping it fast is even harder - especially if you try to get a signal into the basement. Concrete is a harsh mistress. So is the steel I-beam holding up many houses. So, if you want fast - you still need a wire. Don't forget to Set Service Order while you are at it.

BTW, I just use Ookla Speedtest to figure out network speed, even between computers not going through the Internet. If both computers are getting decent speeds to the Internet, the connection between them will be close to full speed, usually 1000Mbps. (This assumes all of your equipment, hubs, etc. are using Gigabit Ethernet). 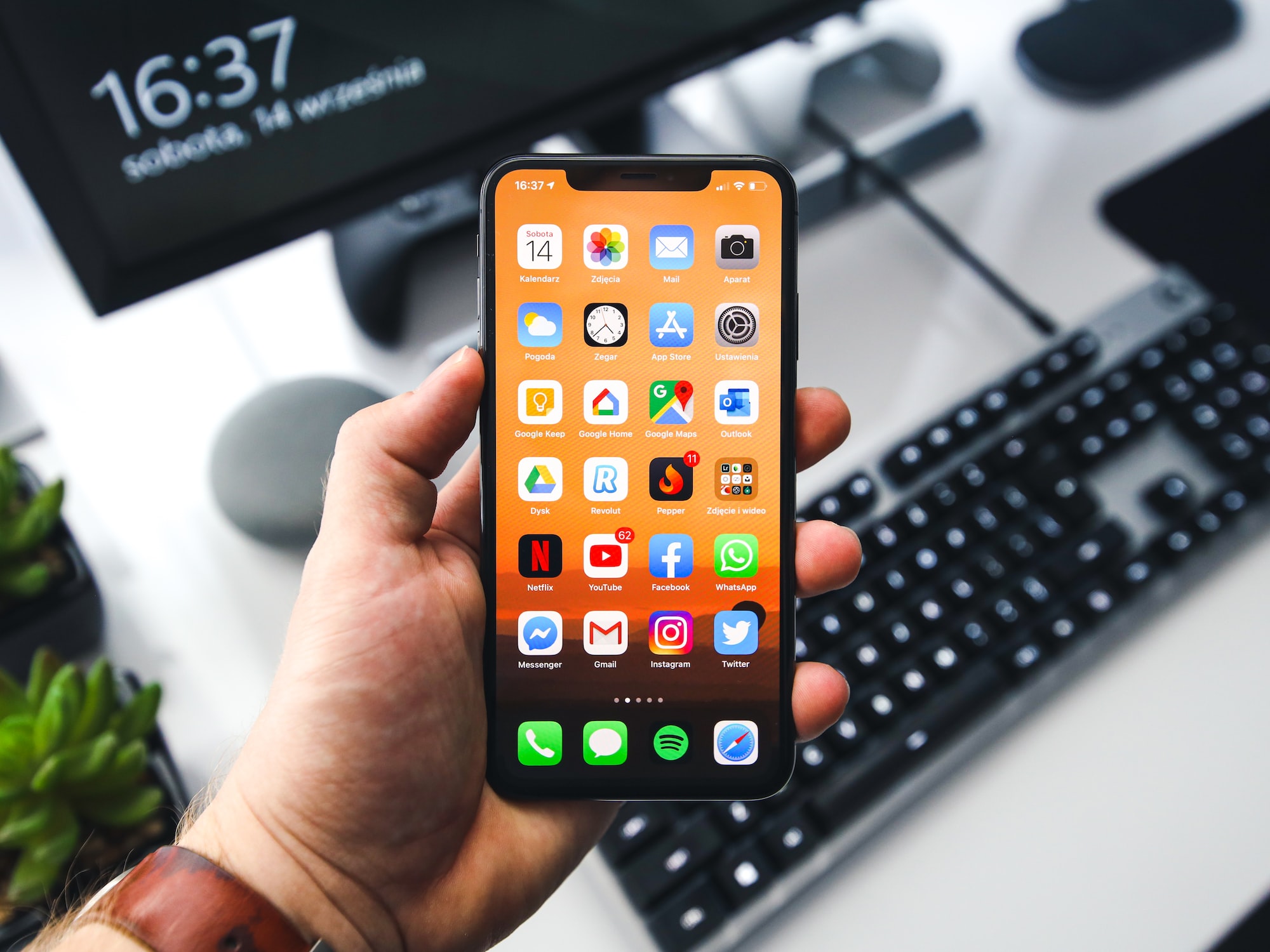 When developing a mobile app you'll need to install it on real devices. Installing apps on iOS devices you can connect to your Mac via a USB cable is relatively straightforward. It requires using Xcode and an Apple certified account to generate a secure binary using a digital certificate.